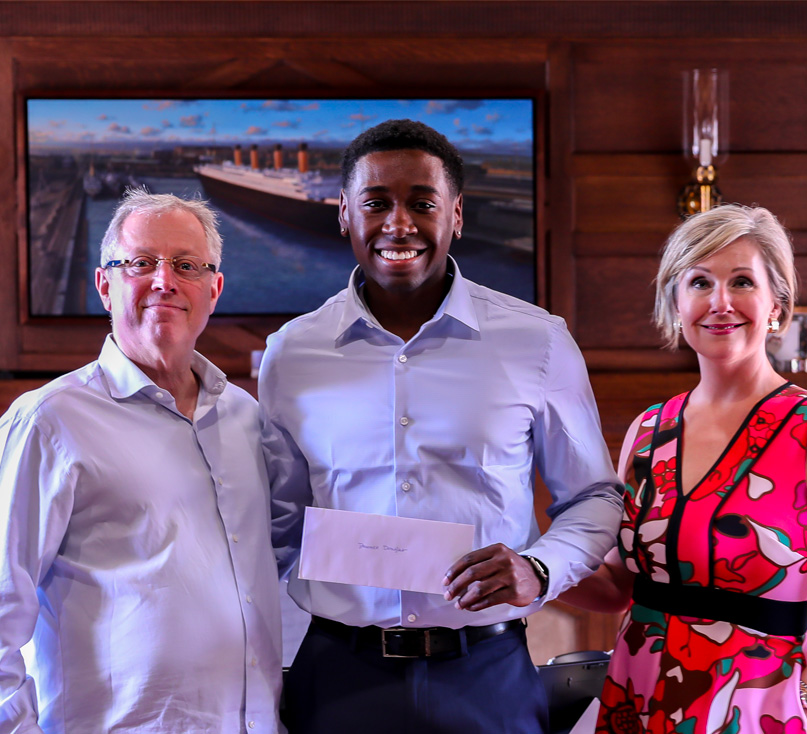 Oftentimes, excellence is its own reward. Davonte Douglas, a rising junior at Howard University, was simply being himself – an outstanding student and an exceptional worker – when his boss, Paul Prager, the proprietor of Bluepoint Hospitality in Easton, Maryland, gave him an unexpected boost: a scholarship towards his 2021-22 academic year.
Douglas is from Caroline County, a rural area east of Easton, where he was president of his high school class. He has worked for Bluepoint for several summers and solidly through the past eighteen months when his classes at Howard were virtual. Davonte started at Bonheur, the group’s ice cream and pie shop, and quickly become an asset to the company on a much broader scale, working at multiple Bluepoint properties and assisting Head Sommelier, Natalie Tapken in the wine cellar. His exemplary work ethic and high standards have long impressed his colleagues – “Davonte executes any given task willingly and with great precision.” notes his manager.
The same dedication applies to Davonte’s academic career, where he is pursuing a degree in Environmental Science. As an intern at the Horn Point Aquaculture & Restoration Ecology Laboratory, he has been researching the effects of sustainable infrastructure on vulnerable communities. After graduation, he plans to continue on this path, either in his work or a graduate program.
Paul Prager, a graduate of the U.S. Naval Academy and a notable philanthropist, places a high premium on education, supporting local schools and individual students, as well as institutions of higher learning. His Bluepoint Hospitality Group, which operates a growing number of upscale food and beverage outlets and boutiques in historic downtown Easton, is known for empowering its employees, and supporting causes that are important to them and their families.
« Back to all Posts

Bluepoint Hospitality Knows Outstanding Character When It Sees It 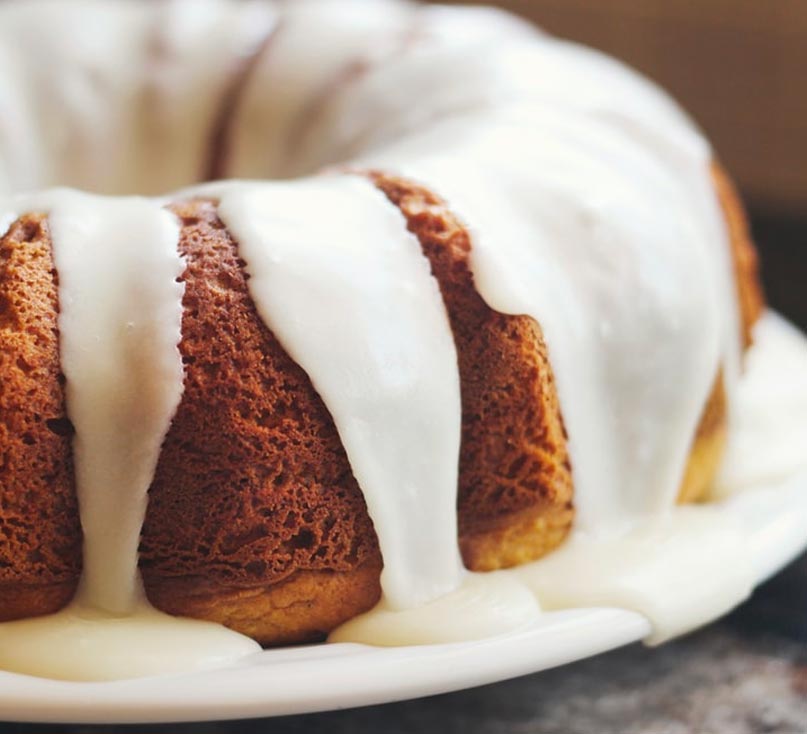 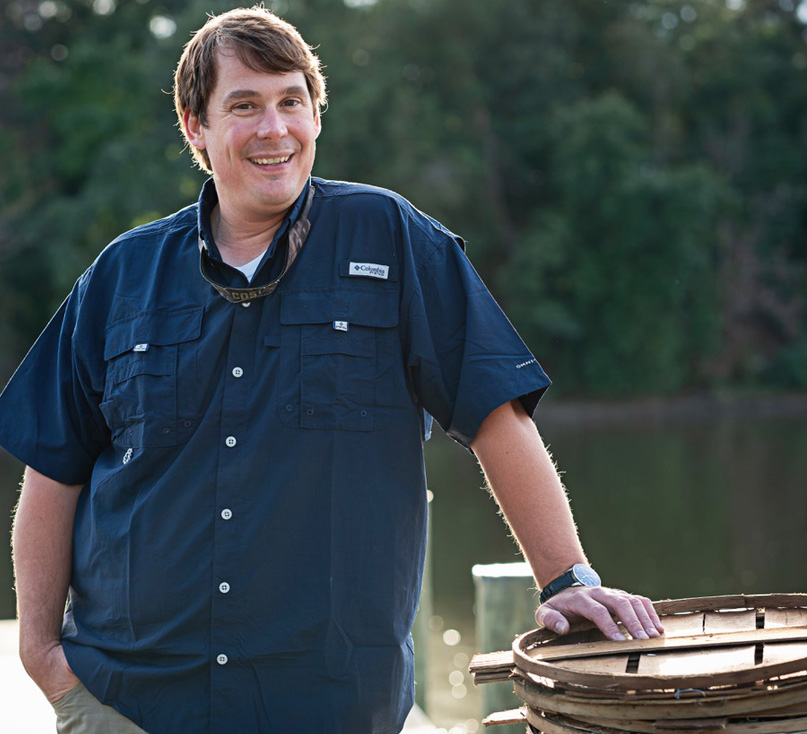 Crab Season is a Summer Ritual on the Eastern Shore 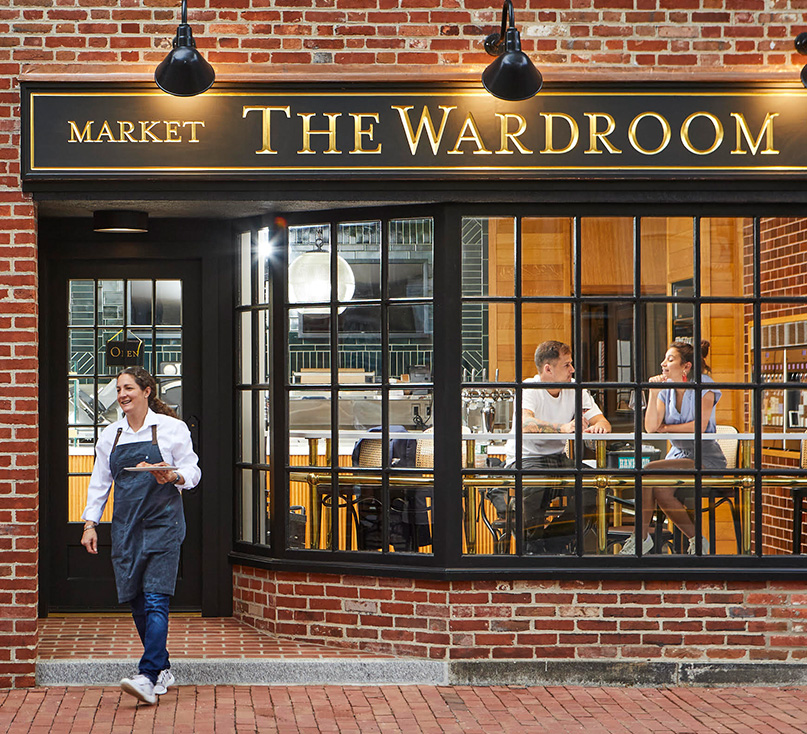 Venturing to Easton, Maryland for 48 hours, one will find it a worthy destination, anchored by restaurants providing authentic tastes, jewel box boutiques, and historic excursions. 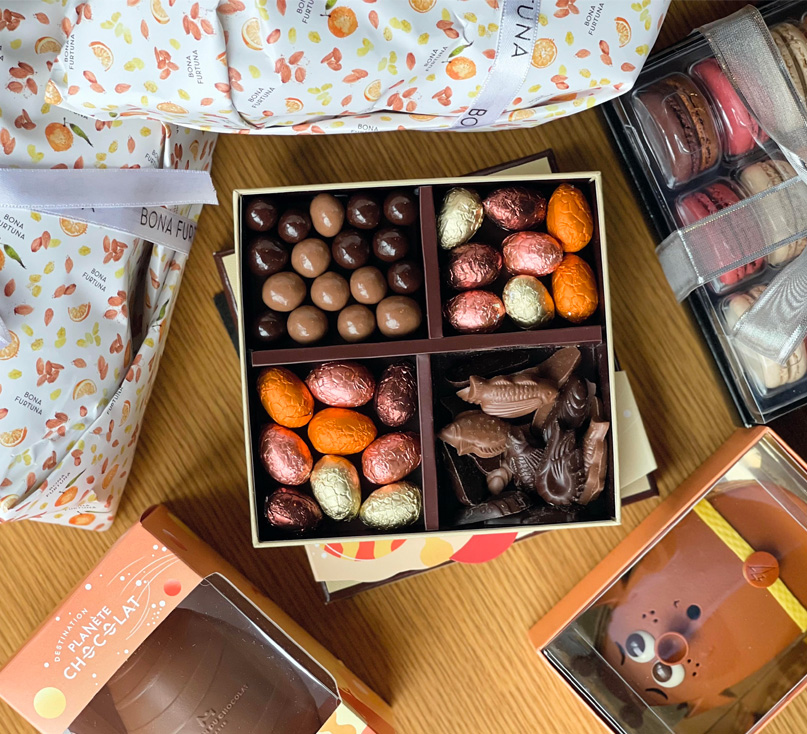 A Treasure Trove for Easter

The sweeping shapes of sugary surprises, and pastel hues in the spring inform all that Easter is on its way.